The Inter Ministerial Committee for the 2018 Hajj has ensured a smooth haji this year.

The committee which is working hand in hand with the Hajj board said preparation towards the event has been done.

A member of the Committee, Assistant Commissioner of police, Dr. Shaibu Gariba who gave the assurance at a one day workshop on Haji 2018 in Tamale, said the establishment of the Ministerial Committee is the first of its kind in the country.

The committee, according to him include representatives of security agencies such as the Immigration, police, Bureau of National Investigation, Narcotic Control Board, Military as well as NADMO.

He announced that the Tamale and Kotoka Airports will be used for this year pilgrimage activities and that the would- be -pilgrims from Kumasi would be transported to Kotoka Airport to board the aircraft to Jeddah.

The Northern Regional Minister, Salifu Saeed commended the Haji Board and the Inter Ministerial Committee for Haji 2018 for the work done so far.

He said whatever role everybody played in the Hajj exercise would be rewarded by God because Haji is God divine.

He advised the Local Tax force to be vigilant and work hard to ensure that the Hajj activity becomes successfully. 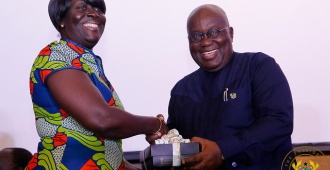 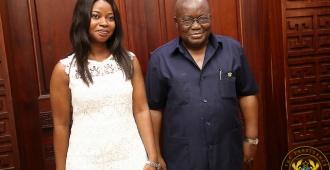 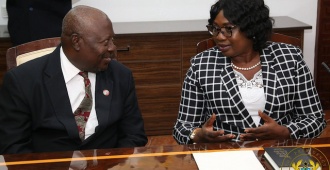 Swearing In Of Deputy Special Prosecutor 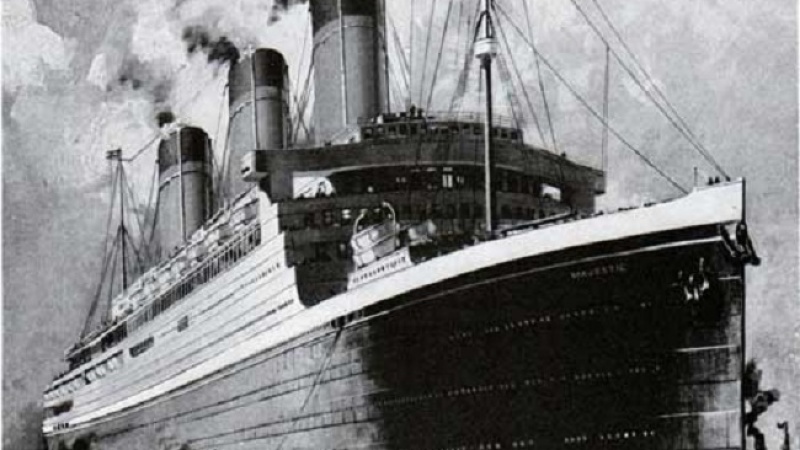 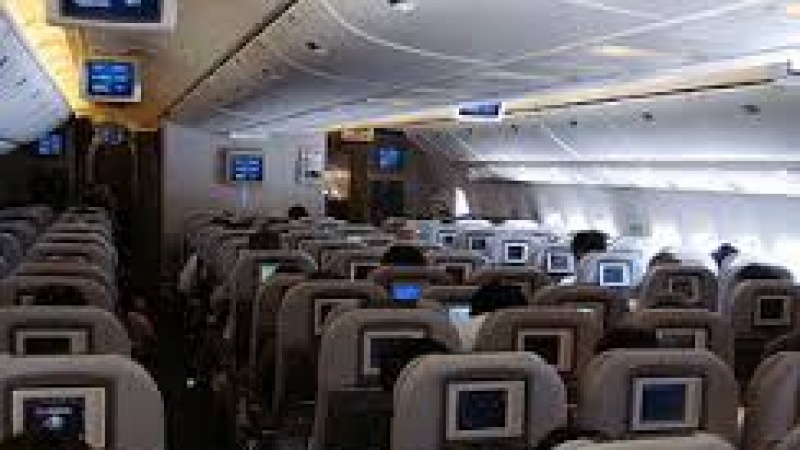 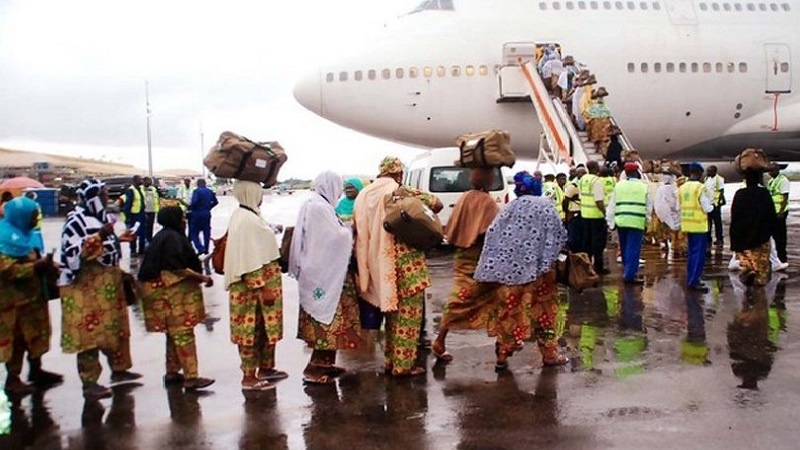 Work on Circle Interchange to be completed by end of October